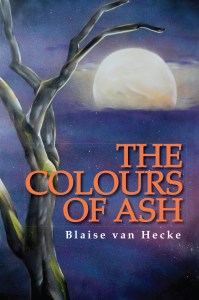 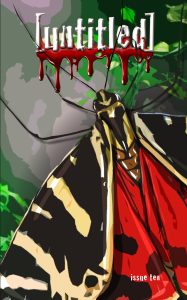 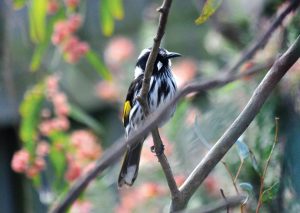 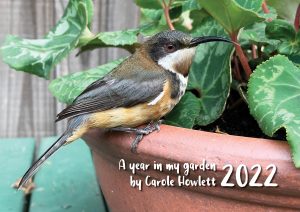 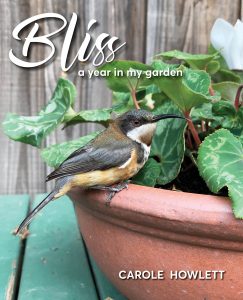 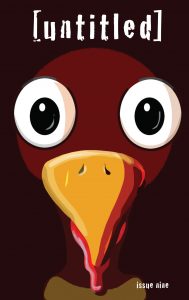 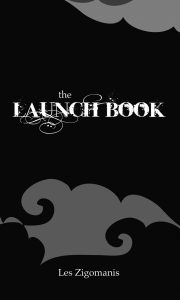 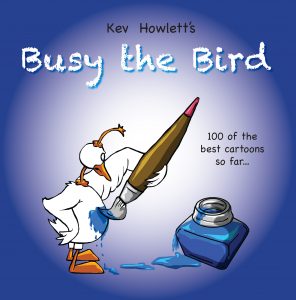 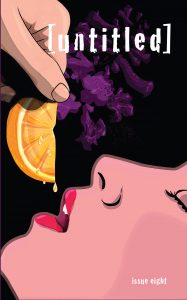 Born 17 February 1968, Blaise van Hecke spent much of her childhood on a commune on the south NSW coast. It was a time she would speak of with love and wonder, a world of magic in which she communed with nature.

She went from being barefoot to wearing a uniform and enduring rigid routines at an all-girl boarding school in Melbourne where she learned to be a ‘young lady’.

She returned to study Professional Writing & Editing as a mature-age student and fell in love with the publishing component.

With her husband, Kev Howlett, they began to take the steps that would evolve their design business into a publisher.

That meant books. But where to begin?

It was a steep learning curve, but Blaise was always somebody who learned by doing.

Busybird’s first book was [untitled], an anthology of short stories penned by new and emerging authors from all over Australia. Three more issues of [untitled] followed.

Next was Journey: Experiences with Breast Cancer, a nonfiction anthology comprising stories from people who’d been touched by cancer, either battling it themselves, or being close to somebody who had.

Who is a Cheeky Monkey? followed, a children’s story that taught kids that no matter how hard school and learning got, with perseverance they could get somewhere better.

Books had always been Blaise’s life, and now they became her profession also. Busybird continued to publish their own titles, each book often having some altruistic outcome where a portion of profits would be donated to a charity or foundation.

But as much as Blaise would’ve loved to publish a whole stream of books, Busybird consisted of a small team: herself, her husband Kev, their golden Lab, Oscar, and at varying times one or two on-site part-timers.

That meant Busybird had to diversify.

There was one way to do that.

Blaise was a writer and designer herself, while her husband Kev is a photographer, illustrator, and designer.

One thing they understood was the artist’s perspective – the journey it takes to breathe life into a project, the frustrations an artist feels, and the sort of help that they not only desire, but need.

While other spurious self-publishers were fixated on extracting whatever money they could from prospective clients, Blaise wanted Busybird to treat authors with love and care, nurturing them on their publishing journey so they had a gratifying experience.

And they did this because they understood the artist’s plight.

Up to the time of writing this, Busybird has helped over seven hundred authors get their stories out into the world.

Look around: the testimonials for Blaise, Kev, and Busybird range far and wide.

Blaise was popular on the festival circuit, where she spoke often about writing and publishing.

She also ran workshops teaching writers the art of storytelling.

There were also other workshops that the Busybird team ran on editing, writing fiction, and photography.

Blaise was also an accomplished author.

Her story, ‘Eleventh Summer’, came second place in the biennial short story competition with the Society of Women Writers (Vic) in 2007, and has since been published in the anthology, Mud Puddles, and the anthology, Thirteen Stories. She’s had other stories that have been published in Blue Crow Magazine, 21D Magazine, Fellowship of Australian Writers, and [untitled].

Blaise is also the author of The Book Book: 12 Steps to Successful Publishing and co-author of Self-Made: Real Australian Business Stories, and a contributor to the health-conscious series Healthy Body and Healthy Mind.

In 2018, she published a collection of short stories as a memoir about her childhood, called The Road to Tralfamadore is Bathed in River Water. She then published her memoir, 50 Days for Fifty Years: Walking the Camino de Santiago, about walking the Pilgrim’s Trail.

She first began work on this novel, The Colours of Ash, in 2007, and would routinely revisit it around taking care of her family, running a household, and managing her business. She completed it just before her death.

Blaise loved writing. Her journals are full of observations, poems, her innermost thoughts, novel ideas, and story snippets. She was working on her own short story collection, and was writing a workbook that would help authors plan, write, and publish their nonfiction projects.

She saw stories everywhere she looked, and believed everybody had a story to share.

Sadly, she passed away suddenly and unexpectedly on 14 March 2022.

But her legacy lives on through Busybird.