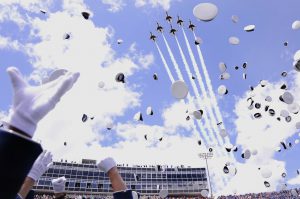 So we are finally at that moment. Page seventeen has finalised its list for Issue 11 and the judges have selected their picks for the competition shortlists.

All shortlisted short stories and poems will be included in Issue 11 of page seventeen, currently scheduled for release in Melbourne around mid-October. The winners and runners-up of these respective shortlists will be announced on the day. Of the shortlisted images for the cover comp, only one will be utilised as the final cover image for Issue 11, also to be revealed at the launch.

A big thank you to Emilie Collyer, Ashley Capes and Kev Howlett for their roles as judges for 2014. And, of course, thank you to everyone who contributed to our competitions. We’ve never received so many submissions for a single issue across both general and competition submissions. It made the selections an unexpectedly tight race.

So without further adieu, ordered by the contributor’s surname:

So now, we approach the end of the marathon that began in April. The launch date for Issue 11 is to be confirmed – expect a mid-October date but details will come to light in coming weeks.

Let us know if you’re excited about the approach of Issue 11 – I know I am!