An Underview of Structure 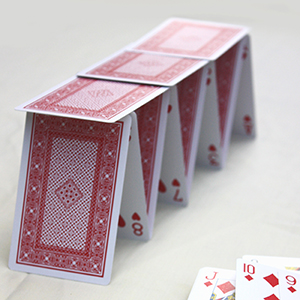 An Overview of Structure 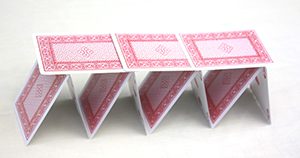