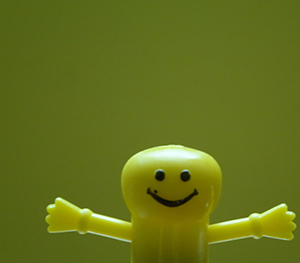 So what does it mean?

Any writer will have suffered from the malaise of just wanting to give their poem/story/novel/screenplay/article, etc., just one more pass. Is the content as good as it can be? Or does it sag in that one area? Is it perhaps a little bloated in another? Is the phrasing in that passage right? The questions are endless. As are the insecurities.

Given the opportunity, we will tweak endlessly, striving to find perfection, but always doubting ourselves, always questioning the result, always wondering if we can do it a little better.

Ultimately, it can become an exercise in futility because art is subjective. We all have different tastes. I might enjoy the grandeur and depth of Lord of the Rings. You might find it overblown. I might dislike the sparseness of Cormac McCarthy’s prose. You might love that it’s simple and precise. We will never be able to please everybody, least of all our toughest critic – ourselves.

Compounding this is that we’re always learning, we’re always evolving. Look at something you wrote one year ago. How have your skills changed since then? And tastes? How would you write that piece today? You’d likely think you’d do it better. It definitely would be different – anybody who’s written something, lost it through some misfortune (e.g. a computer crash) and had to do it again would know they’re never going to write it the same way.

This doesn’t mean we can be slipshod. Ask any bestselling author, and I’m sure they’d love just one more pass at a book, even if it’s critically acclaimed and selling well. It’s this drive (for perfection) that’s contributed to their success. We might shudder to learn what their qualification of ‘good enough’ is. They would never release anything to its next stage of development before they felt it was ready – until they felt it was good enough for that level.

That’s important to consider: that there are stages in a piece’s development. And each comes with its own parameters, e.g. you wouldn’t submit a first draft to a publisher, knowing that it’s a mess that needs some revision. It’s important to identify what your expectations are, and what you hope to accomplish with each step.

So good enough doesn’t mean so-so. It means as good as you can get it. Strive. Reach. Fight. Do the very best you can. And once you have, once that’s done, we do have to learn to let go, and trust that what we’re sending out into the world will be able to speak for itself. 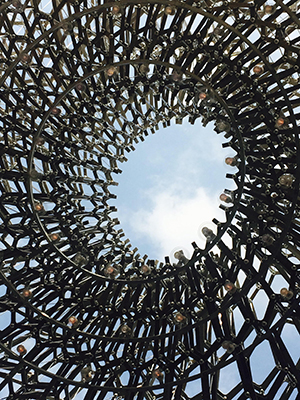